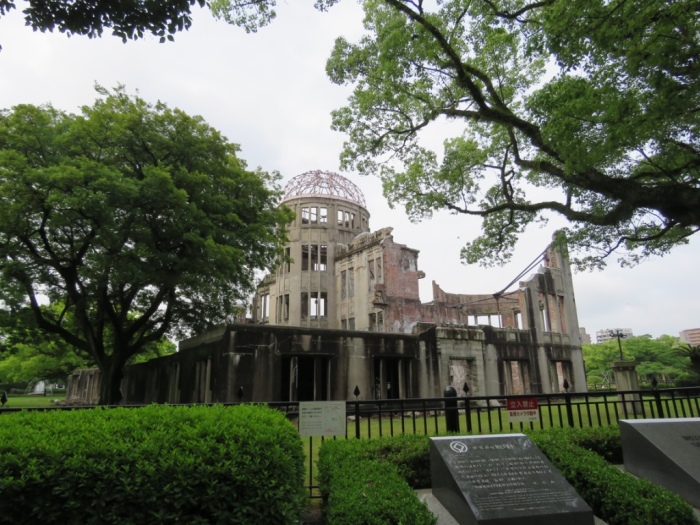 The skeletal dome of city centre at Hiroshima today bears a grim reminder to the follies committed by leaders of big nations who while raising pitch of war cries and indulging into muscle flexing with arsenals of nuclear armaments  sacrifice lives of millions of innocent  men, women and children.The bombsite is dotted with memorials  for the victims of bombing. 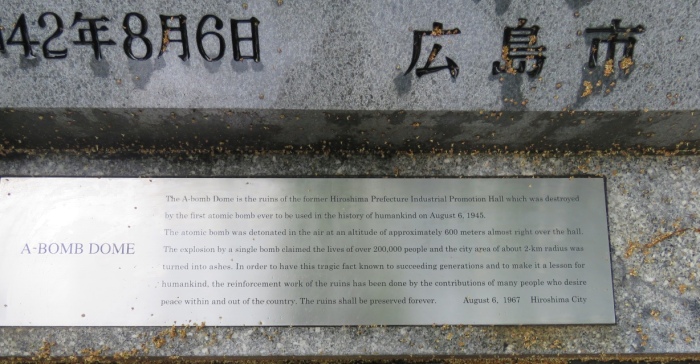 Hiroshima was one of the most vibrant cities of Japan when it was selected as a target for being bombed with a nuclear bomb by Allies in world war 2. On a bright sunny morning in August 1945 when city of Hiroshima was opening it’s eyes to a new dawn, a 4 yr. old  kid  Shinichi Tetsutani was out in garden with his tricycle which he passionately loved.

A sudden flash in the sky with a huge orange cloud of smoke changed the world of young child and many others like him. His tricycle with his skeletal remains burnt out in aftermath of nuclear explosion over the city was discovered by his father and buried with his mortal remains only to be excavated several years later for being donated to memorial built to commemorate the sad events of world’s first nuclear explosion at Hiroshima.The nuclear explosion snuffed out life for more than half of the city’s population in a matter of seconds.Those who did not die immediately struggled with nuclear burns for several long years. 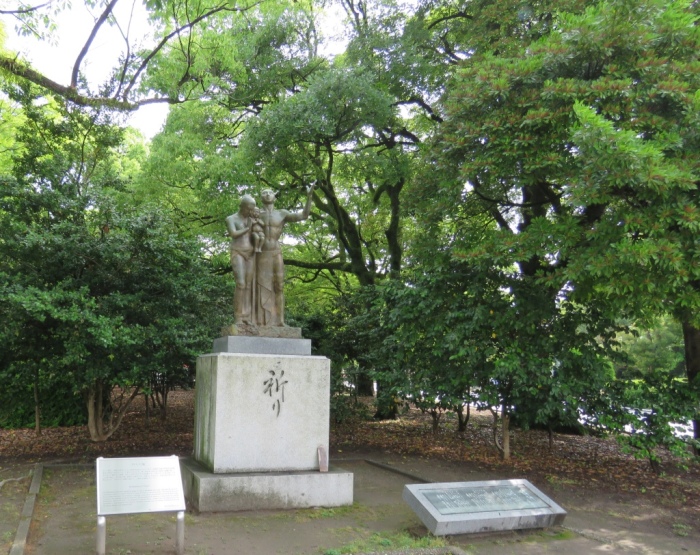 While on a visit to Japan we spared a specific day for soaking into emotional experience of a brave city which rebuilt itself after losing more than half of it’s population in the nuclear explosion.Hiroshima has over the years rebuilt itself as  as a beautiful modern city surrounded with greenery and beautiful flowers and birds. 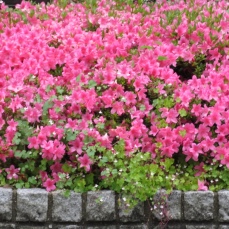 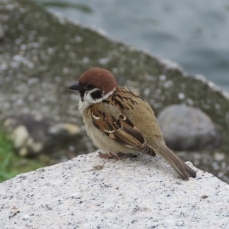 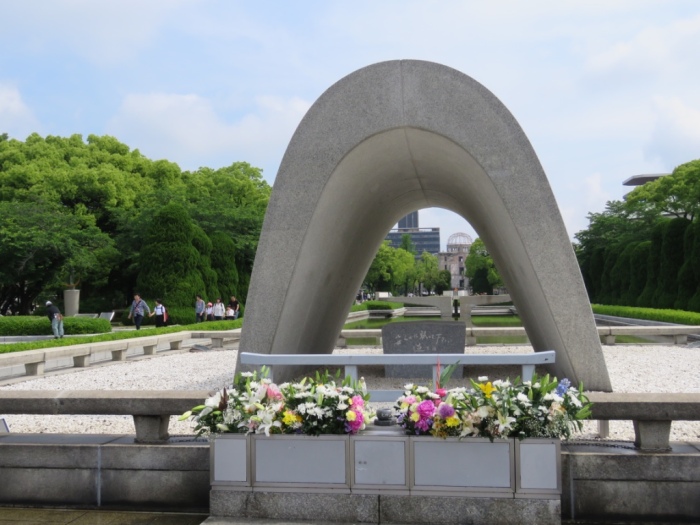 The museum built up in vicinity of the explosion site recalls with pictorial representations the horrible experience which the citizens suffered and shares several emotional stories of victims with the world. While a burnt wrist watch is shown with hands at 8.45 am. another moving story shared at the Museum is that of Koji Karo an engineering student who was given a special meal in his lunch box by his mother since it was his birthday on the fateful day.The mortal remains of Koji could never be traced but the burnt out lunch box bearing his name was recovered from the site where he was working. 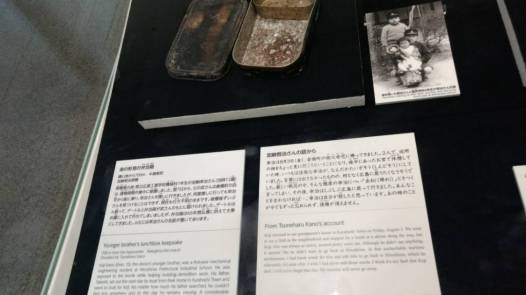 Another clock at the museum has been installed to show the time which elapsed since the first as well as the last nuclear explosion serving as a warning against the enthusiasm for more and more nuclear tests.

Barrack Obama who was the first American President to visit the Museum is reported to have been moved to tears on seeing pictures of devastation by the nuclear bomb. 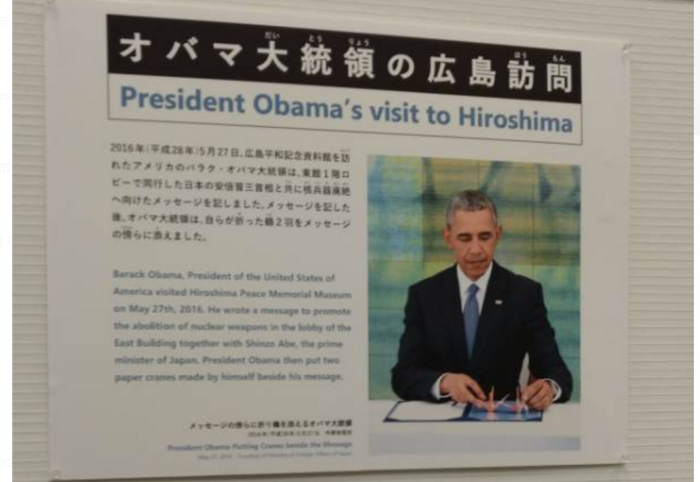 After offering an emotional apology Obama recorded appeal for giving up Nuclear weapons The Museum created a special section in the Museum for commemorating Obama’s message for peace.

For the modern generation the Memorial is a pilgrimage site where young school children regularly gather and pray in memory of kids who did not survive to live another day or suffered horrors of nuclear holocaust.

Hiroshima was also home to  Poet Meikichi Suzuki (1882-1932) who is known as father of Children’s literature in Japan. He introduced a new system of teaching for small children through poems and stories.Above is a picture of his memorial which is considered to be a symbol of Hiroshima’s recovery from devastations of war and Hope for world peace.Inscription on the monument says “I will always dream as I did in my boyhood and therefore suffer only little.”